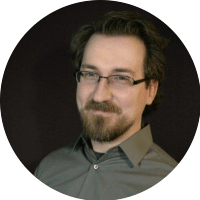 I use this site as a learn in public exercise. Not everything you'll find in here will be useful for you, and nothing should be considered professional advice tailored to you and your personal situation. It's just writings about what has and has not worked for me.